Connected to our heritage

Established in 1920 as Hamilton Manual Training Centre, the school soon outgrew its original site and moved up to 'the hill', the site of the current Wintec. In 1924  the school’s name was changed to Hamilton Technical College and Mr Whampoa Fraser became its first Principal.

As the Principal of the Hamilton Technical College, Mr Fraser was hugely admired for his many accomplishments in professional, sporting and community associations in the Waikato and in Auckland. He embodied old-fashioned values that promoted community and family, and he played a significant role in developing the culture and community in our city and region.

In 1970 the school was moved to its current location in Ellicott Road Hamilton and was renamed after Mr Fraser to Fraser High School.

Mr Fraser understood the cultural significance of the area to Maori and this consequently enhanced the identity of the school. Through his contact with Maori Principals and Kaumatua at the time, he was directed to Waikato Taniwharau.

Te Kura Tuarua o Taniwharau is a direction that we aspire to – leading learning in our community and nurturing many leaders.

We are proud to acknowledge our New Zealand identity and turangawaewae. 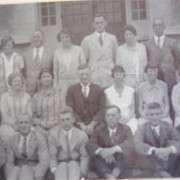 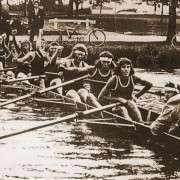 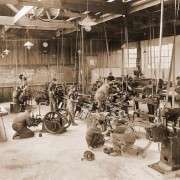 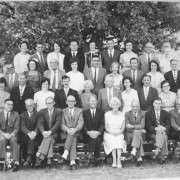 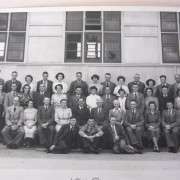 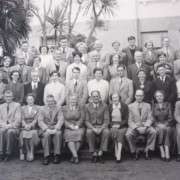